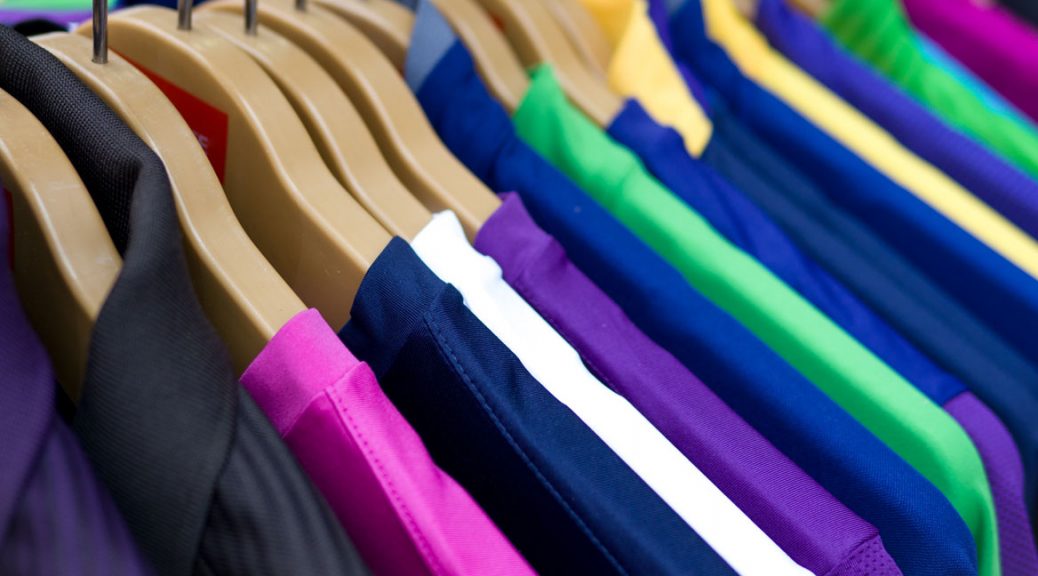 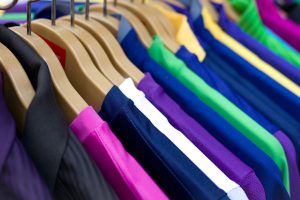 We’re required to be in properly pressed attire for our shifts, for obvious reasons. I literally have one pair of black slacks and three black button downs for work, I alternate between these for my six shifts a week. If they’re not properly pressed, I bring them to work and steam them, it’s an obvious solution. One day, this girl shows up for work in a creased top, like it had been in plastic packaging, folded, and she took it out and put it on and came to work. This is exactly what had happened, I learned, which is against rules since we’re supposed to wear the (hella cheap and deeply discounted for employees) swag they sell in the store. But apparently Walmart was having a sale on shirts that looked similar, so she went for it.

My boss approaches her to tell her she has to press her shirt. Apparently, neither of them were aware of the damn steamer in the break room and they got into a real loud argument in the middle of the store about the fucking shirt. It was beyond pointless as we were literally surrounded by blouses and steamers, but I try to never get involved in other peoples’ arguments.

Finally, our boss Daniel said, “Girl, please go home, press your shirt, and come back for an evening shift.” And this girl looks him right in the eye, rips her shirt off, storms out of the store in leggings and a bra and presumably made her way through the mall, to the parking garage, to her car, and drove herself home like that.

Part of me still holds her up as a hero, that was a bad ass move. I mean, sure she was unemployed after that and nobody ever saw or heard from her again, but it was a COOL THING to behold!

There was another coworker who offered me a ride home once because she had seem me waiting for my buss the week before after a shift. We made our way out to her toooootaly piece of shit car and got in. She spent the entire ride home trying to convince me that I should “join her team” and help her “move product” and after some digging I realized that this woman was cooking meth in her basement and wanted me to sell it for her. Nah. No.

She looked so typical of someone who would ask you this that it never even dawned on me how perfectly she fit the mold. She was short, fat, had bright red hair that she definitely definitely dyed in her bathtub, her face looked ok – even pretty – from far away but up close she had cystic acne and her teeth were jacked up. She was about 24 years old, had two kids at home, and invited me over for an orgy once. “The mayor will probably be here for this one” she tried to use as a selling point, as though I’d ever fuck the MAYOR!